About ten years ago, the so called insurtech companies popped up, that questioned the business model of traditional insurance and attempted to disrupt it. They were followed by startup companies which support insurers instead of fighting them. These companies offer solutions for parts of the insurance value chain, using the newest technology. According to McKinsey 61% of insurtechs position themselves as providers and not as competitors to traditional insurers. The number of companies trying to challenge incumbent insurers remains low.

Many insurtechs focus on distribution, taking into account that for young people digital buying has become quite natural. If generation Z buys books on the internet and even orders groceries online, why shouldn’t it be doing that with insurance as well? Insurance is not a physical product. Therefore, it seems to be the easiest thing to sell on the internet. According to a study of Willis Towers, 57 percent of all insurtech investments have focused on distribution. Reinventing distribution startups have come up with the following business models:

In Poland, insurtechs like Weekly (digital communication with sales people) and Bacca (solution to pay the insurance premium on a monthly basis instead of once a year) focus on sales-related issues. In many countries insurtech companies also focus on operations, trying to optimize processes in insurance companies through technology. They deal with the following areas of the insurance value chain:

Insurance companies already experiment extensively with claims handling, looking for new ways to manage them better and more efficiently. Warta makes progress in promoting self-service solutions for claim handling, other insurers have implemented video calls for their loss adjusters. Some insurers use drones for risk assessment in claims handling. PZU, for example, has developed such a solution for commercial risks in Poland. German insurer, Vereinigte Hagel, uses drones in agriculture insurance, Concordia will introduce claims assessments via drones in Poland as well. In Poland the insurance company Ergo Hestia has started to offer telematic motor insurance via the brand Yanosik, using smart phones to assess the way people drive. Link4 came up with telematic motor insurance as well and PZU followed with its PZU GO product.

There is a lot of new technology coming up and changing the way we interact. Today, an average user of a smart phone, a tablet or a computer exchanges about 500 Megabyte of data daily. It seems likely that in seven years the amount of data exchanged will be 100 times higher than now. Insurance has been a data driven business for centuries but now it has the option to move from historical statistics to real time data. Three technological trends will play a central role in the use of real-time data.

Sensors are getting cheaper and cheaper every year and the number of connected devices is growing rapidly. The development has become faster than anticipated. According to estimates of IHS Markit, the number of Internet-enabled devices has doubled in the past two and a half years. The intelligent car is just entering the data highway, but smart home is still in its infancy. In 2015, market researchers at IHS Markit predicted that there will be 31 billion connected devices worldwide by 2020. We have already achieved this figure in 2018. The Internet of things will provide real time data which is much better in quality than the statistics insurance companies are using. Insurance products can be calculated individually based on this data and it will simplify the claims filing.

Recently we have seen a surge of insurers cooperating with smart devices providers. In the US, for example, State Farm explores solutions for smart home. In many countries insurance companies use sensors for prevention. In Germany, for instance, sensors at water meters have become quite popular as a precautionary measure of insurers for water leakage, preventing damages to buildings.

Big Data and Artificial Intelligence can help insurers to understand the risks they are taking, optimise their risk management and better assess the risk profiles of their clients. Big Data can be useful in risk prevention as well. Blockchain can simplify administration processes by moving files and data of insurance contracts to the internet and providing a secure way to handle them. This may become important in the insurance of large corporate risks where there are usually many parties involved. A recent example is marine insurance platform on blockchain, implemented for Maersk conglomerate.

Poland is an underinsured country

Many ideas have come up with the boom of insurtech. In Poland, however, insurtech is still not very developed. There are about a hundred of fintech companies, but only five of them are doing business in the insurance sector. Four of them are focusing on distribution and a digital insurance offering.

Poland is an emerging economy and the insurance market is far from saturated. People in Poland are underinsured and for the majority, motor insurance is the only insurance they buy. In this environment anything that makes insurance easier and more efficient can deliver significant value to insurance companies. The improvement of processes in insurance, therefore, offers huge opportunities for insurtech companies.

There is a separate category of start-up companies called Regtech. They are focusing on technological solutions to solve juridical and regulatory problems. Regtech companies help to report to the supervisors, they support claims management or providing solutions in advisory services for private clients. The Polish supervisor KNF promises to initiate sandboxes for Fintech startups. That will allow startup companies to operate without full licensing and is supposed to facilitate innovation in the Polish financial industry. Supervisory processes are complex and Regtech seems to be a good opportunity for startups. 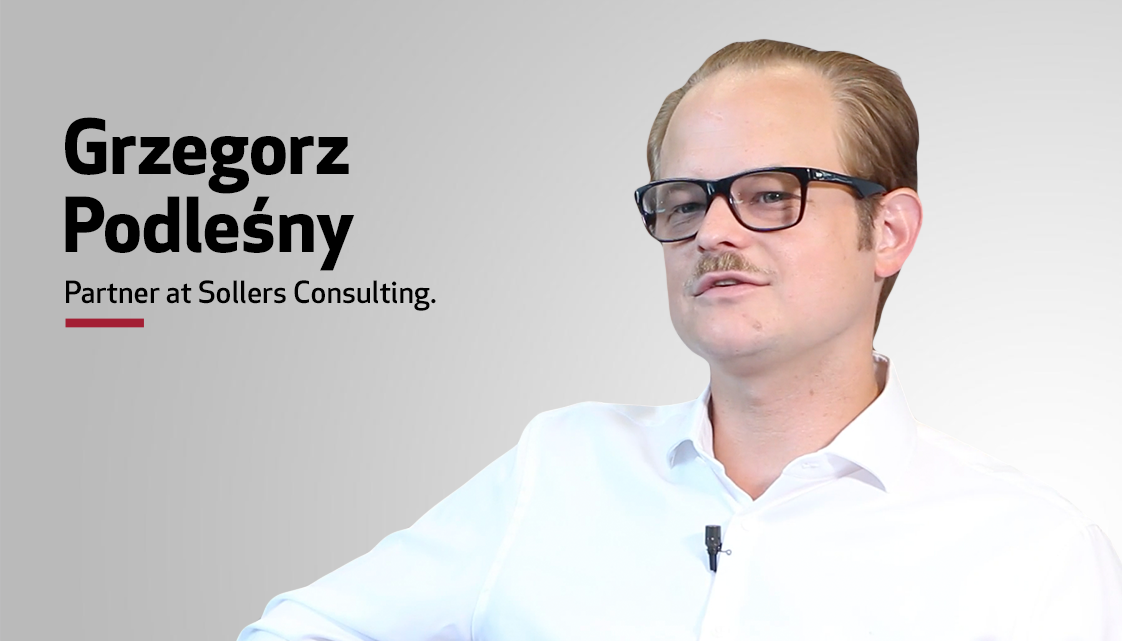 Give us your e-mail adress and we will contact you to discuss potential areas of cooperation!